About the company’s history

The tradition of industrial rubber products and tire manufacturing in Kranj began in 1920 when the company Atlanta was founded.

By 1946, when the company was nationalised and renamed the Sava Rubber Products Factory, it had already changed two owners: the Austrian Semperit and the German Continental. The two companies entered Sava’s ownership structure again:  Semperit in 1967 and Continental in 1985. In 1995, intense negotiations with the American Goodyear Corporation opened, which in 1998 resulted in the formation of three companies: Goodyear Engineered Products  Europe, Sava Tires and the Sava Group. The Sava Group consisted of 6 divisions , one of them being Rubber Manufacturing. The Sava Group was the fastest growing Slovenian company in 2000. In 2002, the company Savatech, specialising in the manufacture of industrial rubber products and tires for two-wheel and speciality vehicles, was established as part of the Rubber Manufacturing Division. In the first decade, the newly established company successfully grew and developed. In 2013, the Rubber Manufacturing Division, headed by Savatech, was divested to the Czech ČGS Group. In 2016, Savatech became part of the Swedish Trelleborg Group together with the Czech owners. In the following years, the company was fully integrated into the individual organisational units of the Group and in 2018 it was officially renamed Trelleborg Slovenija. 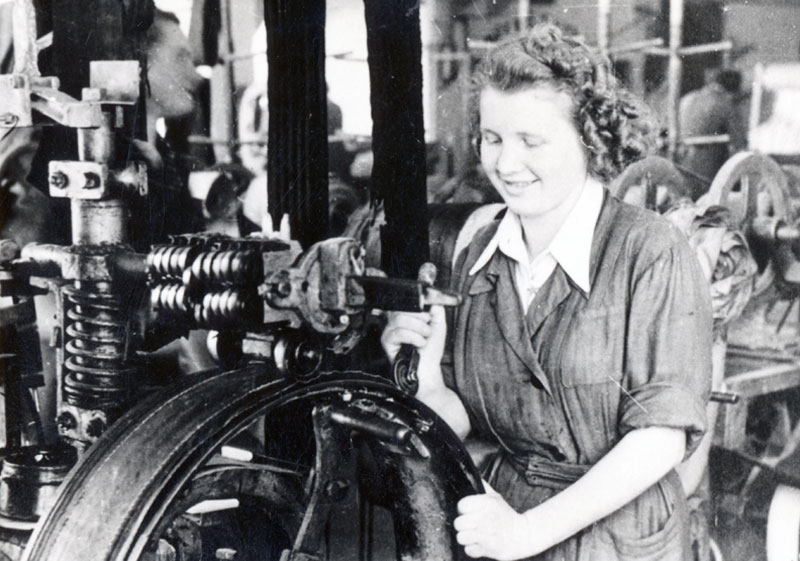 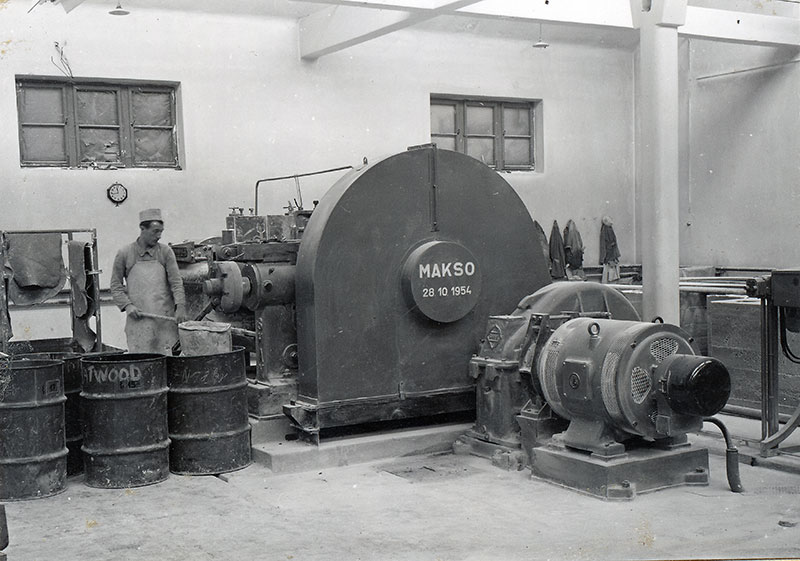 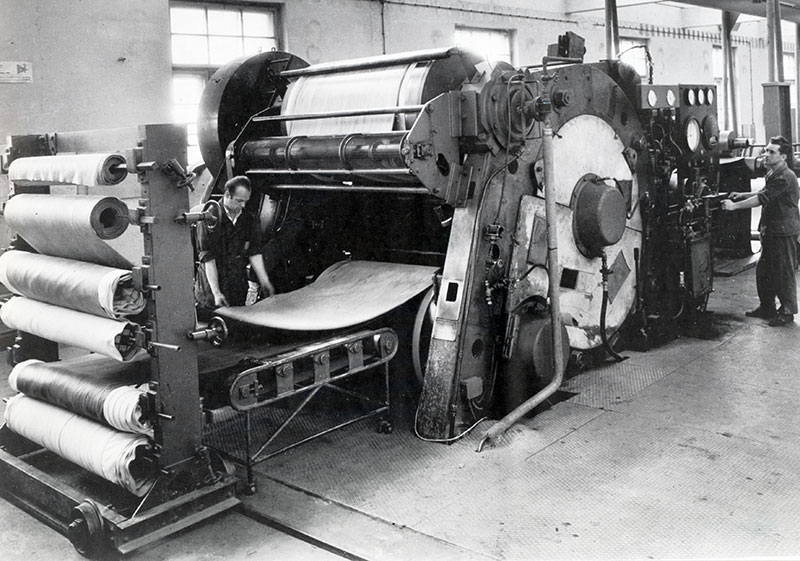 How can we help? Fill out the form and one of our skilled staff representatives will contact you within the next business day.